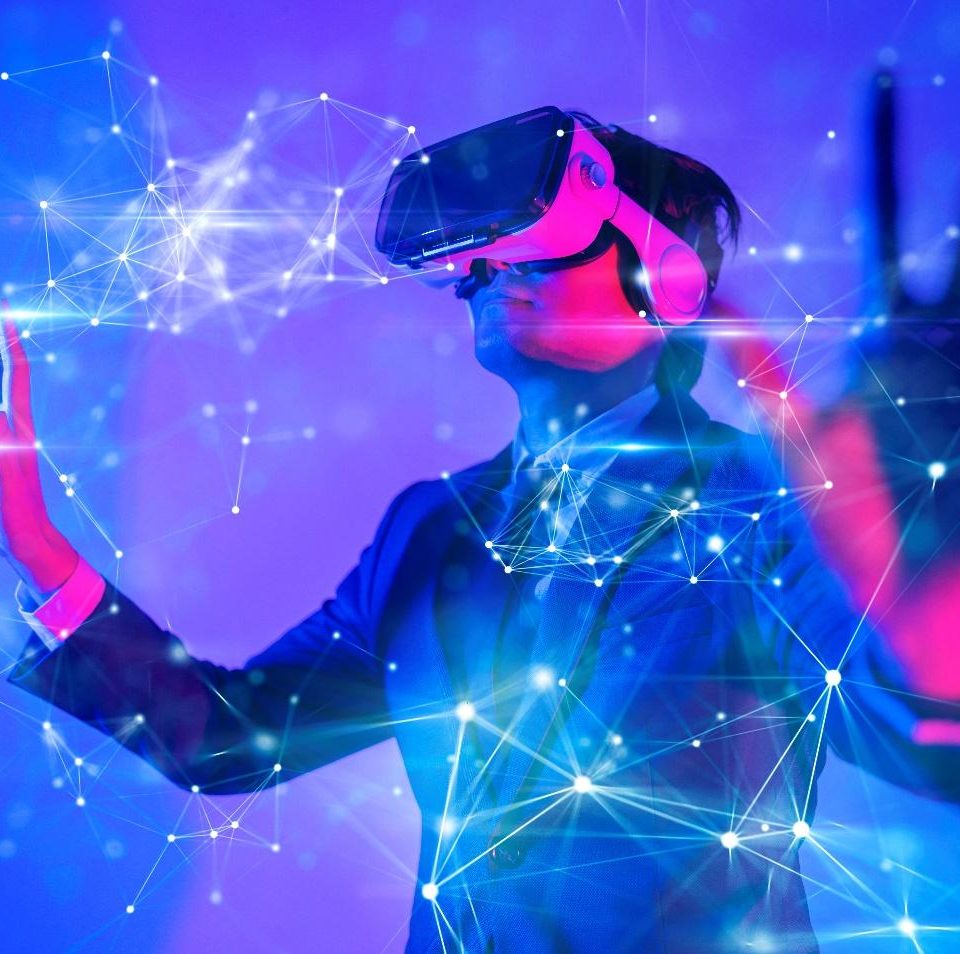 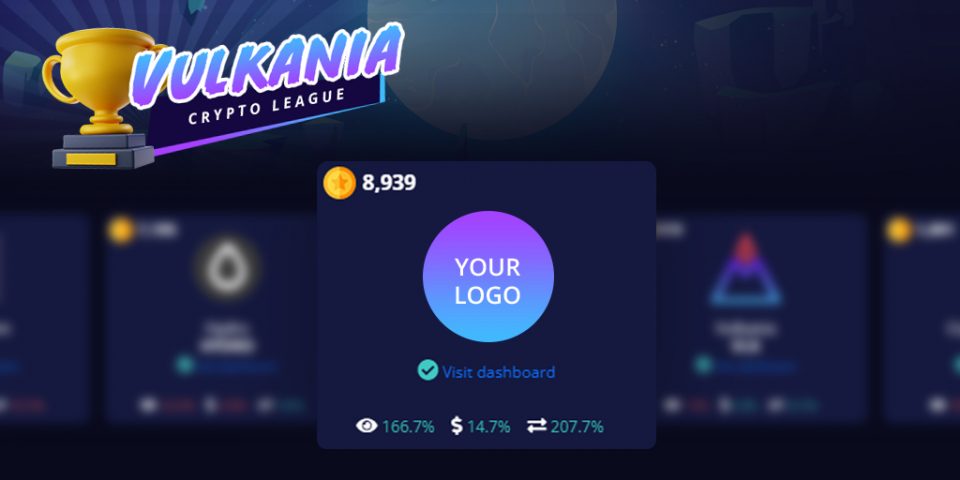 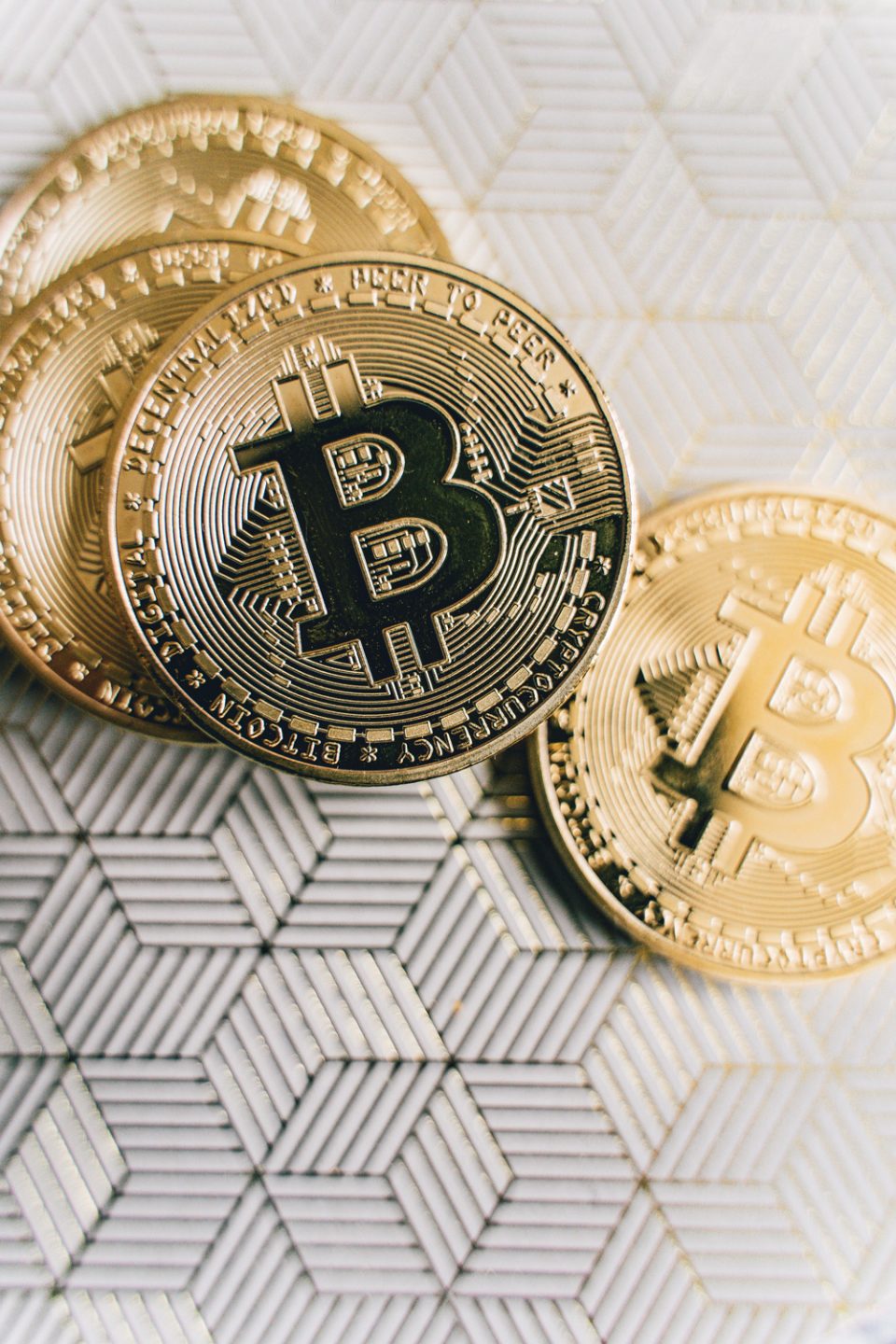 Frequent conversations regarding just what, exactly, the Metaverse is suggests that people’s understanding on its scope and function may be a bit misunderstood (which is a bit understandable). After all, the conversation about the technology behind it is similar to the kinds of conversations when the Internet was introduced back in the 1970’s.

At the time, there was no telling how the formation and development of this new technology would impact forms of communication, nor how the eventual reality or social fabric of the world might change when it was interwoven.  What was clear, however, was that throughout the varied discussions and disagreements on just what range or scope the internet might have in relation to this social fabric, one consensus was unanimous: that the Internet was coming and that there will be profound impacts from it.  The question with the Metaverse now is whether it will share the same unanimous consensus.

It does seem that the trajectory is there for it.  Over time, we have gone from mainframe computing to personal computing, to mobile computing—each iteration bringing human beings closer toward a fuller immersion, or ambient computing.  In some ways, rather than accessing computers, computers would be accessing us.

In correlation, the continued advancement of bitcoin, NFTs, and the wilder altcoins being considered legitimate currency indicates a paradigm shift is either on the horizon or is currently occurring.  By combining different technologies like virtual reality, augmented reality, cryptocurrency, and the internet, this new digital world seems like it is here to stay.

Whether this will have an effect on bitcoin price or bitcoin price prediction is anyone’s guess.  However, since it is certain that the metaverse will be operating with a digital economy made up of NFT’s, tokens, and bitcoin itself, there is enough ample evidence to suggest that there will be correlations.

What does Metaverse mean?

As a phrase, Metaverse does not seem to provide much in the way of information.  On the most basic level, the term “meta” would suggest describing a creative work that refers to itself or the conventions of its own genre and verse being representative of “universe”.  The term can also be replaced as an adjective describing, colloquially, something extremely self-aware, referential, or reflective.  Another way of thinking about it is how the term “meta” is phrased as transcending beyond its confines; something that is ingrained.

Part of the confusion surrounding this concept is the inability at understanding how to frame it.  Instead, if we were to use the term of “cyberspace” in lieu of “metaverse”, the picture becomes clearer.  Cyberspace refers to a concept which describes widespread interconnected digital technology; or, in other words, an environment in which communication over computer networks occur.

In order for an environment to be created, it requires a networking of computers offering a space for interaction between the various aspects that factor into creating reality (like communication, manufacturing culture, providing markets, etc.).  Cyberspace allows users, through this networking of digital space, to share information (whether the medium is through discussions, forums, games, or media), swap ideas, conduct business in a digital economy, or to simply interact and socialize.

For all intents and purposes, the design is meant to provide a universe.  But that is also somewhat disingenuous considering that “uni” is suggestive of “one” which provides constraints against itself; like an all-encompassing singularity wherein people operate.  A universe proposes that itself is the boundary and all that is within it can only operate within what the “system” permits.

This is too narrow of a definition for the metaverse to work, especially as the term described earlier suggests something self-aware, reflective, and referential.  For something to be “meta”, the system would need to be able to evolve and mold itself both to the collective and by the collective thereby allowing a world that can be both stable and amorphous.

This is why the concept is difficult to describe because it is a still forming creation—but there are some who have been professing some pretty interesting ideas about it with Facebook being one of them.

Facebook Metaverse (Meta) is, from their own admission, an evolution of social connection.  According to Mark Zuckerberg and their own promotional material, the world they envision is one of open access where no singular company or person will be its creator—rather, it will be created by a multitude of sources and open to everyone.

Inspired by the limitations that were exacerbated by the pandemic, the need for connection was ever present; further still, the depth of this connection was still lacking—and this is where Facebook’s vision of the Metaverse comes in.  For absolute connection, the world needs space beyond its physical limitations.

Gaming, communication, education, commerce, entertainment, and exercise had all been enhanced with technology, but were also hindered when the world in which they exist shut down.  Facebook takes these aspects enhanced by technology and places them away from the world’s physical constraints into the digital world instead.

For the most part, Facebook’s world revolves around the aspect of socialization; long distance relationships are just too…long distance.  Concerts only work for those that attend…could we join with our friends digitally?  Commutes to a physical building to work can be reduced if not eliminated.  How more effective would it be to educate students in astronomy by projecting the galaxy around us and detailing the tails of comets?  There is almost no end in sight.

Is Metaverse The Next Big Thing?

Conceptually, the Metaverse is not as recent as people may think it is in fact, various mediums have attempted to display it in different fashions.  Neal Stephenson, the individual that actually coined the term as we know it today, wrote in his science fiction novel, Snow Crash, about how the protagonist named “Hiro Protagonist” socialized, shopped, and destroyed real-world enemies through his avatar (essentially blending the characters between a virtual world and real world).

From this came various films and shows, some of which people may know of (The Matrix, Hack/Sign, Ready Player One etc.). Ironically, each of these films and shows were lauded as beyond their time, taking the reigns of a concept already established and moving the needle; what might reality look like, become, or transform into in the future?  There is mixed consensus on this.

Predominantly, the major criticisms levied behind the idea are rooted within the uncertainty behind what is meant from the term and the concept.  Some have voiced hesitancy about the limitless potential and the fear of resulting in a dystopian reality, where the metaverse is used as an “opium den for the masses”.  On the other hand, many have been calling the ideas behind meta as the future of the internet and even a “second life”.

What makes it such a big thing is its relationship with crypto.  The decentralization from cryptocurrency will have individuals to control assets and, therefore, allow them to have a say.  Two projects, however, that are dedicated to the metaverse have experienced major losses in Decentraland and The Sandbox; and in Facebook’s own admission, for this to work there will need to be many breakthroughs in technology for the world to function.

However people look at it, there has already been traction made as companies begin to identify just how their inclusion within this virtual world will assist in transforming cyberspace (with additional companies considering their own implementation).

Video game companies such as Roblox and Epic Games are already ahead of the curve in helping to build the concept with their online games and bring with them a decently sized number of users.  Oculus quest, a company that makes virtual reality headsets (and is a division of Facebook), can operate wirelessly and can connect to Android-based operating systems.

When combining the power behind social networks, VR headsets, and video games, it doesn’t seem that far off to say It very well could be—but it is also a bit early to make that call.

What Can you do with Metaverse?

In short, many, many things—and the best part is that it is just the beginning.  Most, if not all, of this will require the usage of various tokens, altcoins, or bitcoin in order to interact.  Cryptocurrency seems primed to be the modus operandi for this new digital world to work.

Beyond what has been shared above, people within the metaverse have the ability of customizing their own avatar by purchasing items like virtual clothing, use tokens to purchase real estate or land within cyberspace (rent or even sell it at a higher value). People can also socialize with other users, watch movies or play games together, exchange digital assets such as avatars and NFTs, purchase event tickets (online partying or concerts), advertise and market to larger audiences, promote business, and much more.

Currently, the answer to this question may be limited, but it is a question that has a short lifespan.  In the future, the better question will be to ask what can we not do? 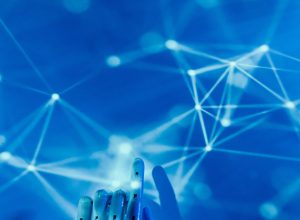 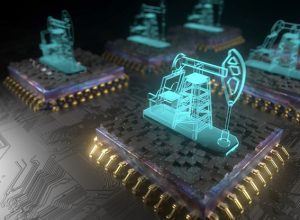 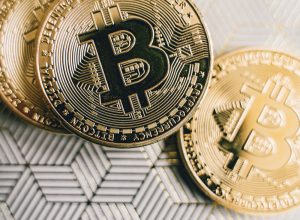 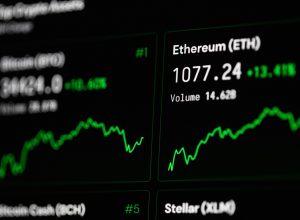